During a trip though the United States a few years ago I overheard this chilling quotation:

“If the bees disappear from the surface of the Earth, man would have no more than four years to live.”

Once home, I began a flurry of research. This quote has been attributed to Einstein, the problem is that the famed physicist never said it. It was first written down about 40 years after his death in 1955. Nonetheless Colony Collapse Disorder has serious implications for plants, wildlife and yes – humans.

Honey has been part of the human diet and used medicinally for thousands of years. There is evidence that the Egyptians and the Ancient Greeks farmed honey.

Research has indicated that Honeybees originated in Africa and are almost as old as flowering plants. They then spread into Europe in two ancient migrations. In the New World the introduction of the European… 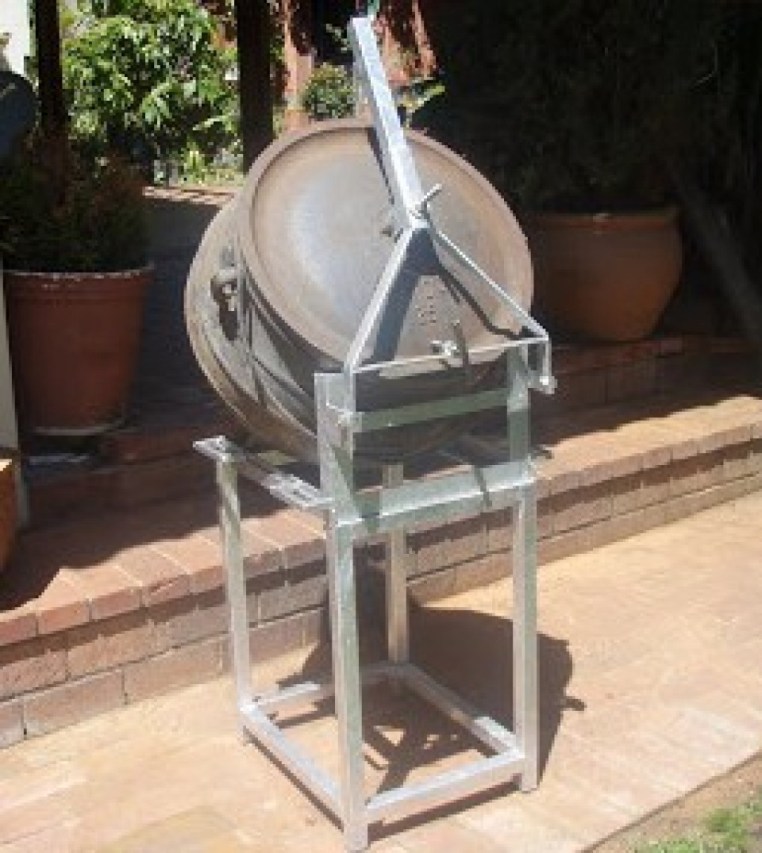