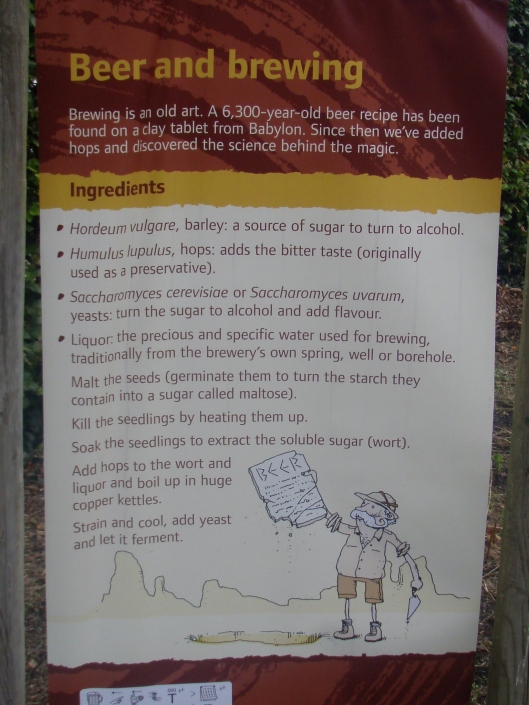 Ale is one of the oldest beverages humans have produced, dating back to at least the 5th millennium BC and recorded in the written history of Ancient Egypt and Mesopotamia

When next taking a sip of a pint, spare a thought for the plants that made it possible, Barley and Hops 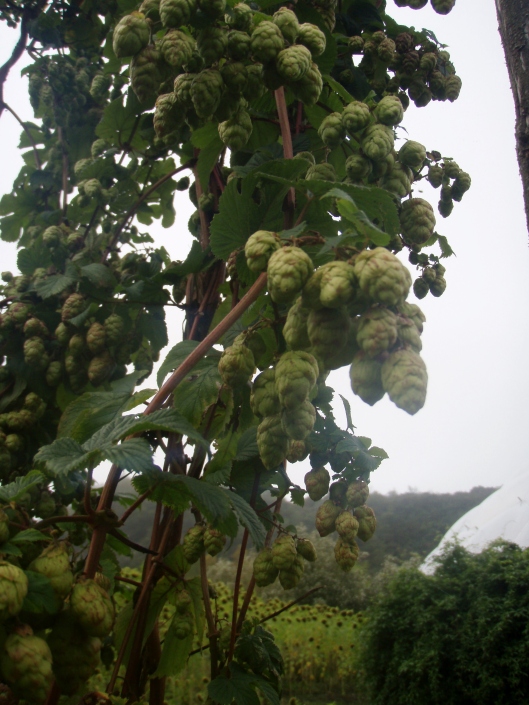 Did you know that Louis Pasteur worked out that yeast was the magic ingredient in beer. Before this fermentation was regarded as Witchcraft or an act of God

Yeast fermenting in a vat at St Austell‘s brewery 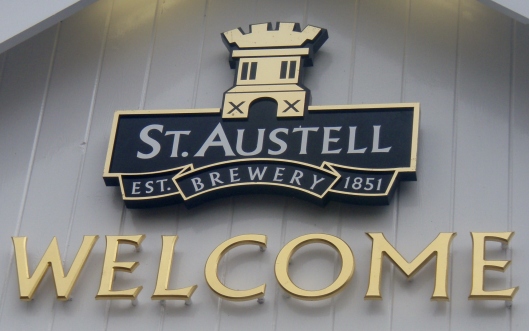 St Austell Brewery has a relationship with the Eden Project. The solid residue from the mash is given to Eden for composting, thus recycling the end product. 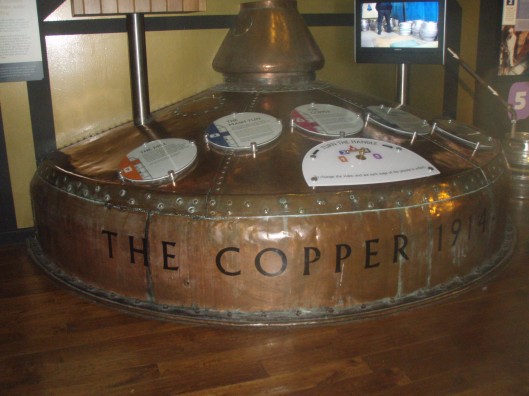 The Old Copper Kettle for brewing

Brewing was started by Walter Hicks in 1851 at At Austell Brewery. 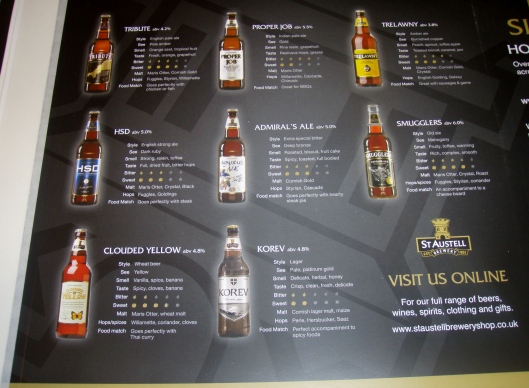 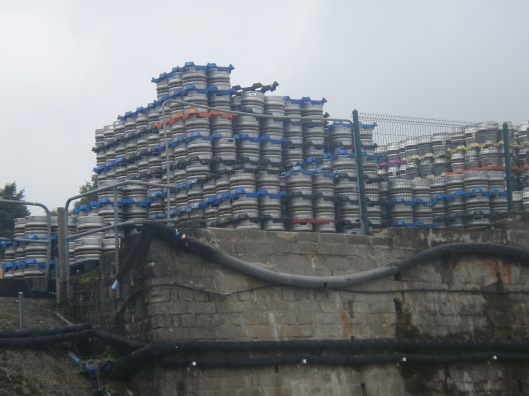 Beer kegs waiting to be delivered 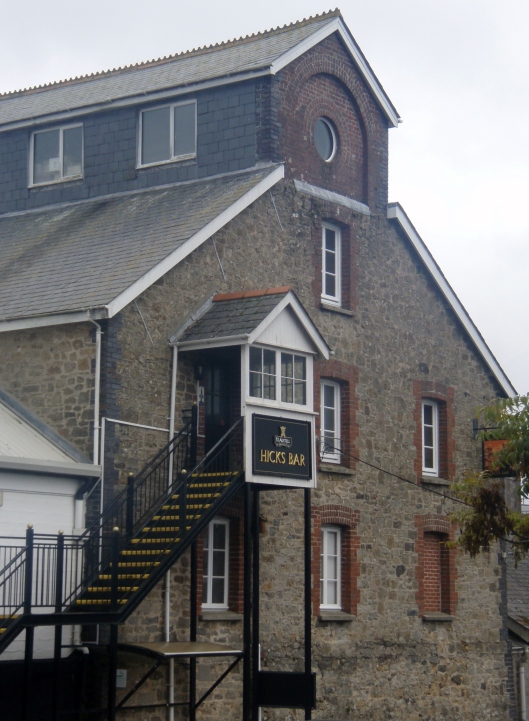 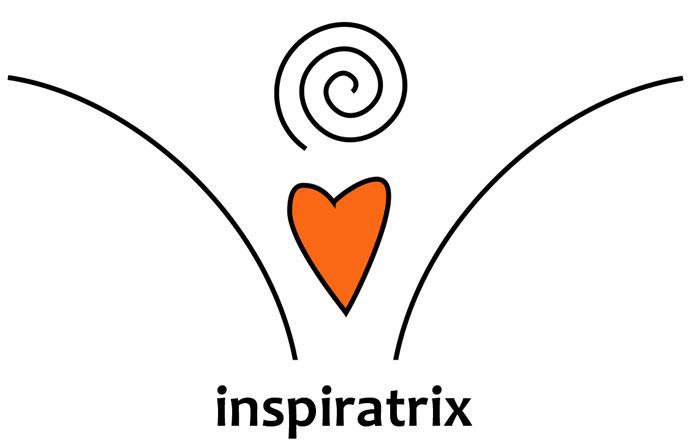