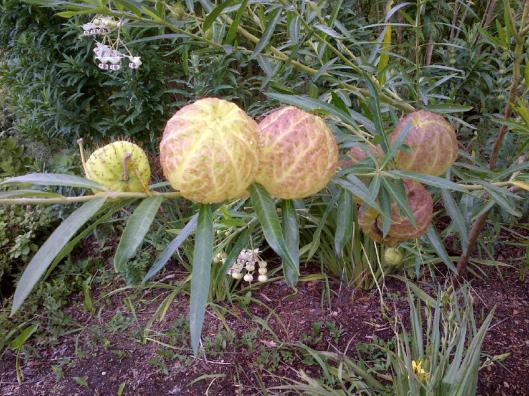 Carl Linnaeus named the genus after Asclepius, the Greek god of healing, because of the many folk-medicinal uses for the milkweed plants.

Milkweed is named for its milky juice which consists of a latex containing alkaloids and several other complex compounds including cardenolides. Some species are known to be toxic. The San use it as poison for the spears while fishing.

Milkweeds are an important nectar source for bees and other nectar-seeking insects, and a larval food source for monarch butterflies.

The milkweed filaments from the follicles are hollow and coated with wax, and have good insulation qualities. During World War II, over 5,000 t (5,500 short tons) of milkweed floss were collected in the United States as a substitute for kapok. As of 2007, milkweed is grown commercially as a hypoallergenic filling for pillows. 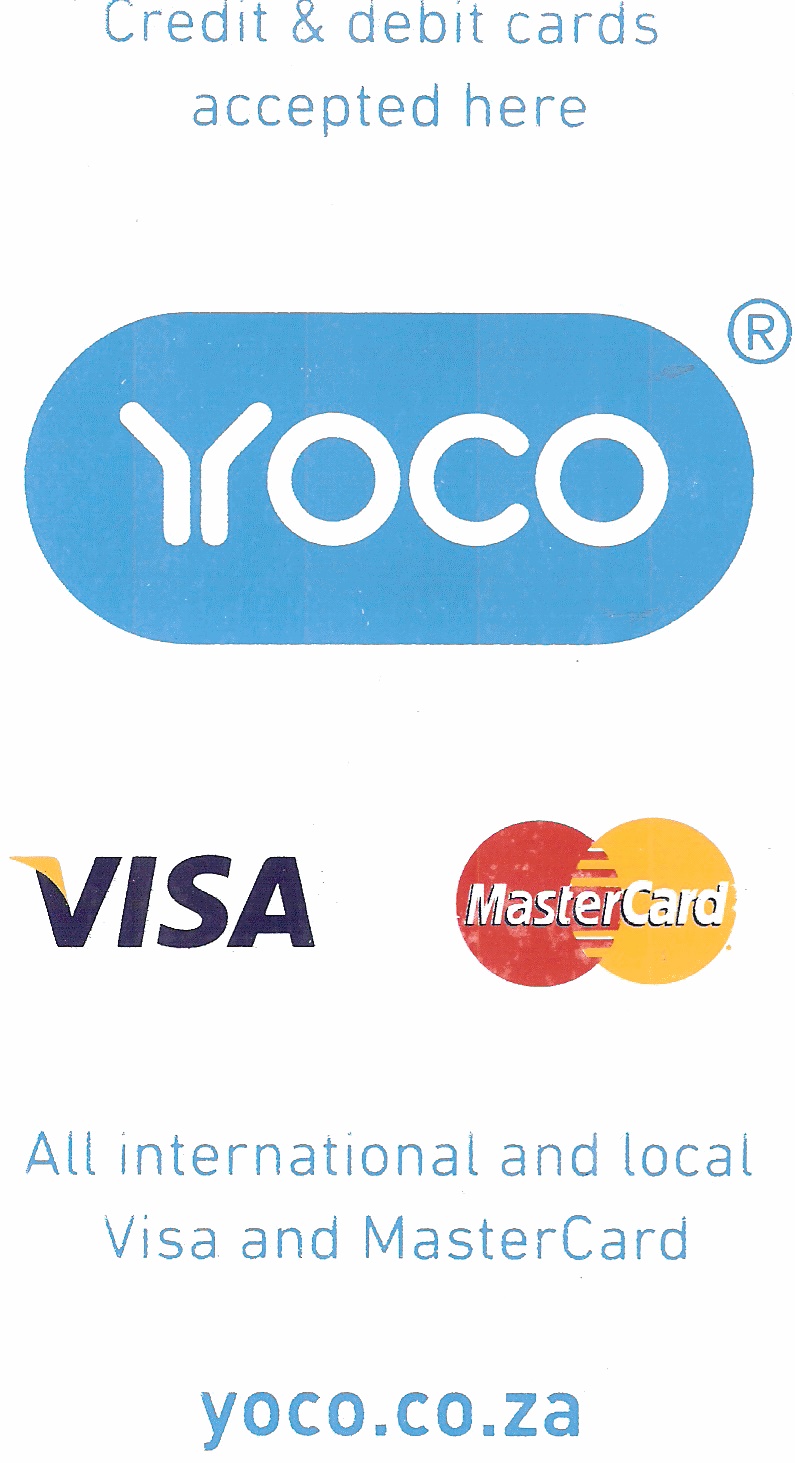